This space is dedicated predominantly to developments and trends in the various spheres of the African continent which are constantly evolving. 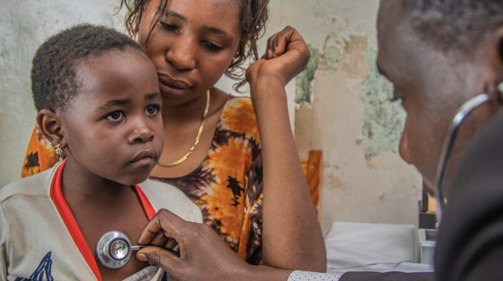 Africa Day celebrates the founding of the Organization of African Unity on May 25, 1963. 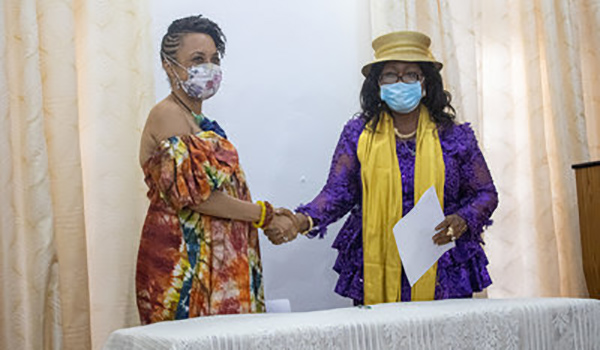 African Ancestry the Black-owned pioneers of genetic ancestry tracing for people of African descent, today announced an unprecedented partnership with the Sierra Leone government through the Ministry of Tourism and Cultural Affairs and its facilitating agency The Monuments and Relics Commission that formalizes a citizenship offering for customers whose ancestry trace to the fifth most peaceful country in Africa.

“We welcome you to acquire land, live in our communities, invest, build capacity and take advantage of business opportunities,” said President Bio during the citizenship conferment ceremony.

Students from across the country between the ages of 8 and 12 are encouraged to read a financial literacy book of their choosing, and either write a 250-word essay or create an art project to show how they would apply what they learned from the book to their daily lives. Submissions must be emailed or postmarked by June 30, 2021. The Bank will choose ten winners and award each winner a $1,000 savings account at OneUnited Bank by August 31, 2021. For more information, please visit: www.oneunited.com/book.

Teri Williams, OneUnited Bank President and author of “I Got Bank! What My Granddad Taught Me About Money,“ wrote the book when she found that there weren’t enough books geared toward educating urban youth about finances. 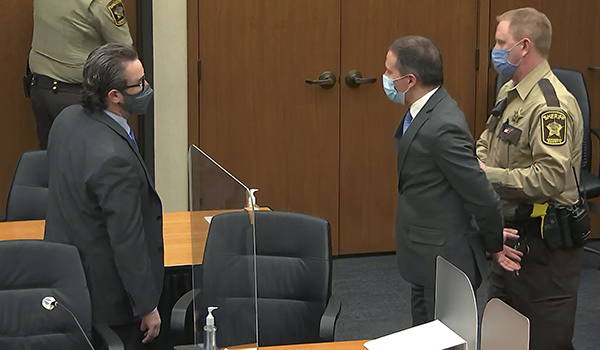 April 20 was the most-watched day since Court TV was rebooted in May 2019 with increases as high as +10 times the pre-Chauvin trial time period average. The network’s trial coverage itself was up more than +330 percent. 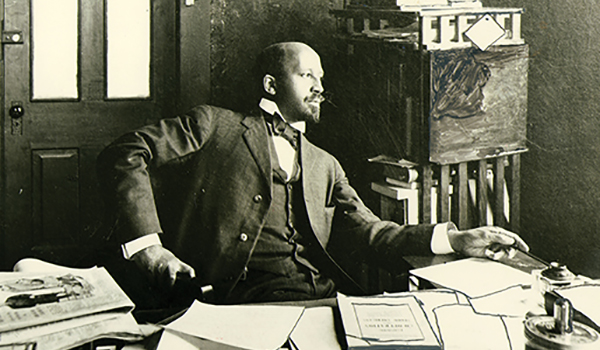 In his 1903 text The Souls of Black Folk, W. E. B. Du Bois wrote that the “police system was arranged to deal with blacks alone, and tacitly assumed that every white man was ipso facto a member of that police.” The ideologies of that earliest iteration of American policing—designed to prevent the freedom and enfranchisement of Black people and to protect the interests of white people—still persist in today’s policing system. 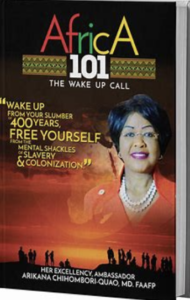 A dynamic new book – Africa 101: The Wake Up Call – presents the past of the oldest history of man with a view of the future by one of the leading advocates for an African renaissance, Her Excellency Ambassador Arikana Chihombori-Quao, the former Ambassador of the African Union to the United States, and the Americas.

It is a book that dissects Africa’s past and her 600-year relationship with the rest of the world; the travesty that was the Berlin Conference of 1884, designed to strip Africa of herself, and from where the greed of the Europeans took over.

The book was finished and ready to go press, when the international calamity of the George Floyd murder gripped our nation and the author stopped the press to capture the unfolding saga of Floyd’s death in the book. To the best of my knowledge, Africa 101 is the only one that records Mr. Floyd’s last words; and anyone who was not moved by what they read, did not read or truthfully understand the book and the Ambassador’s message.

As she says in her dedication:

After reading the 600-plus pages, all persons of African descent should all be ready to ask everyone including themselves:

“What have we ever done to you that you treat us the way you do?”