Africa’s Behind Global Population Growth As It Hits Eight Billion Mark This Month! 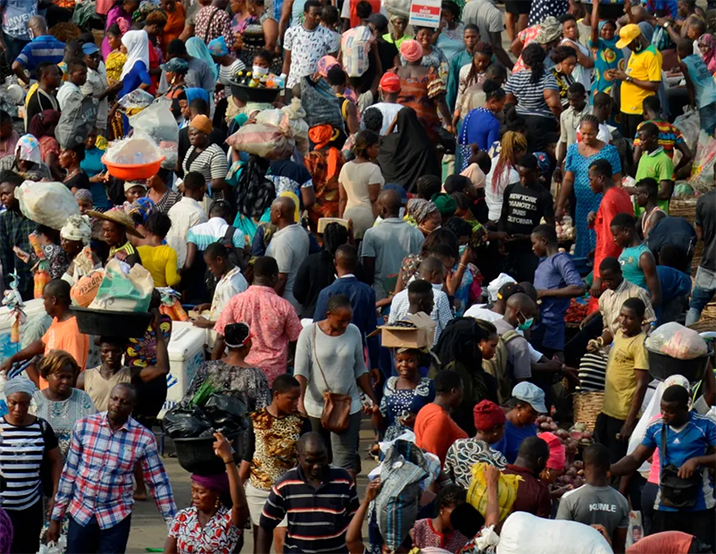 More than half of the projected increase in the global population up to 2050 will be concentrated in eight countries, the UN has said, five of which are in Africa. The Democratic Republic of the Congo, Egypt, Ethiopia, Nigeria, and Tanzania, the new UN report – World Population Prospects 2022 –released Tuesday shows will contribute more than half to the increase leading the human population to the 8 billion mark on November 15 of this year.

The report also shows that India is on course to surpass China as the world’s most populous country in 2023. It suggests that, in 61 countries or areas, population is expected to decrease by at least one per cent over the next three decades, as a result of sustained low levels of fertility and, in some cases, elevated rates of emigration, High or low mortality in a given country is also a factor in that country’s overall population growth:

the longer people live, the more time they have to be counted, the report showed. And, as expected, the COVID-19 pandemic has had an effect on population change, the UN report added, suggesting further that human population could grow to around 8.5 billion in 2030, and to 9.7 billion in 2050, before reaching a peak of around 10.4 billion people during the 2080s. The population is expected to remain at that level until 2100.

The United Nation’s latest global population projection predicts there will be eight billion people on the planet this month and that the population will gradually increase to 8.5 billion by 2050 and to more than 10 billion by 2080. That growth will come with significant economic and environmental implications. The projected growth is not evenly spread across the world. Some regions, including Eastern and Southeastern Asia, are expected to shrink in population, while North America and Europe are expected to grow at very low rates. The bulk of the population growth is expected to come from sub-Saharan Africa and Central and Southeastern Asia. The move past the 8 billion mark masks the fact that globally, the population is growing at its slowest rate since the 1950s. Two-thirds of all people currently live in regions where the fertility rate, measured in births per woman, has fallen below the replacement rate of 2.1.

In many cases, those falling rates are driven in part by government policies. Growth will be most concentrated among eight countries: the Democratic Republic of Congo, Egypt, Ethiopia, India, Nigeria, Pakistan, the Philippines and the United Republic of Tanzania. Of those eight, the countries in sub-Saharan Africa will account for more than half of the world’s population increase over the next 30 years, creating what U.N. officials called a potential “demographic dividend,” with the share of working-age adults, defined as those between 26 and 64 years of age, rising as a share of the population. 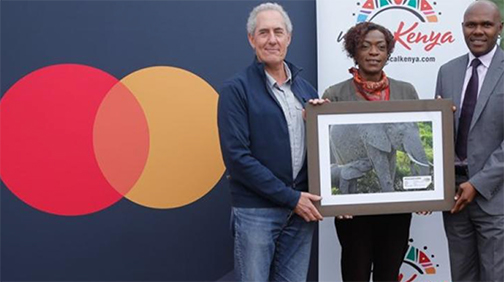 MasterCard and the Kenya Tourism Board (KTB) have signed an MoU to help the country’s tourism sector rebound to pre-pandemic levels. The three-year collaboration is a first-of-a-kind for MasterCard in Africa.