The African Times/USA have been published, biweekly since 1989, and have influenced the perception of Africa as an emerging modern continent.  Its influence recognized when it achieved the distinction of being recognized as The Most Influential Africa Media in America.  The Times is listed at the US Library of Congress and its archival issues are in the libraries of both American and African Colleges, Universities and attributed in many doctorial recitations. IN THIS REGARD PERMISSION IS GRANTED TO THE ACADEMIC COMMUNITY TO UTILIZE OUR PAST PUBLISHED CONTENT, all that is needed is an advisement to our editorial office via email – Editor@TheAfricanTimes.com 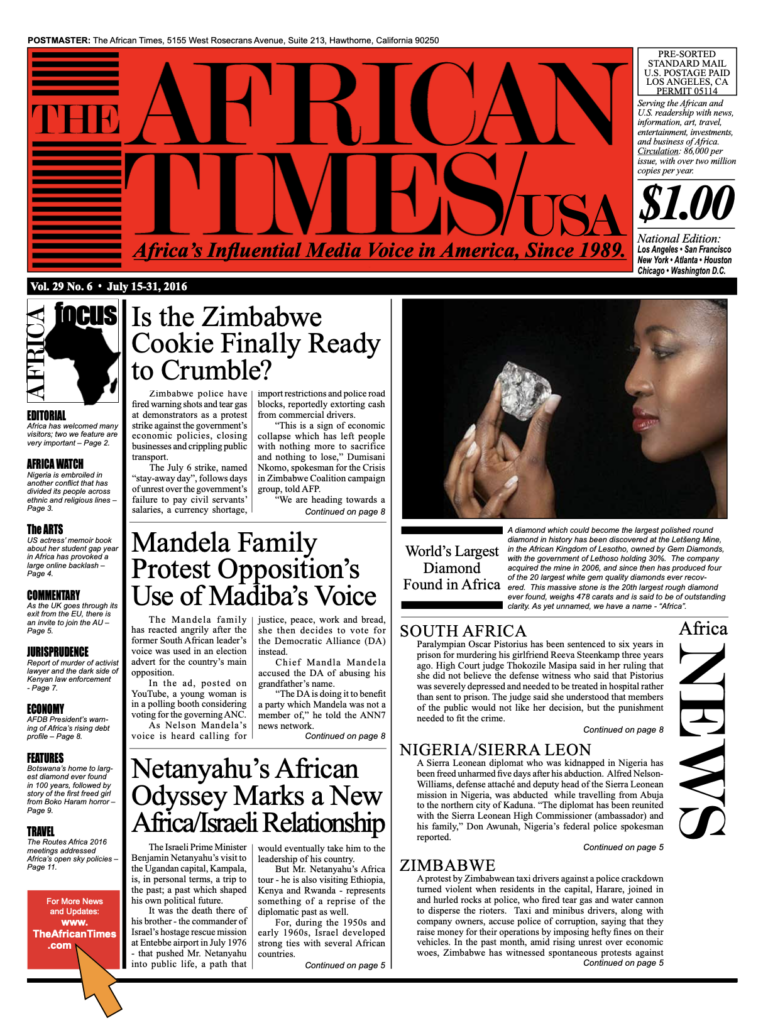 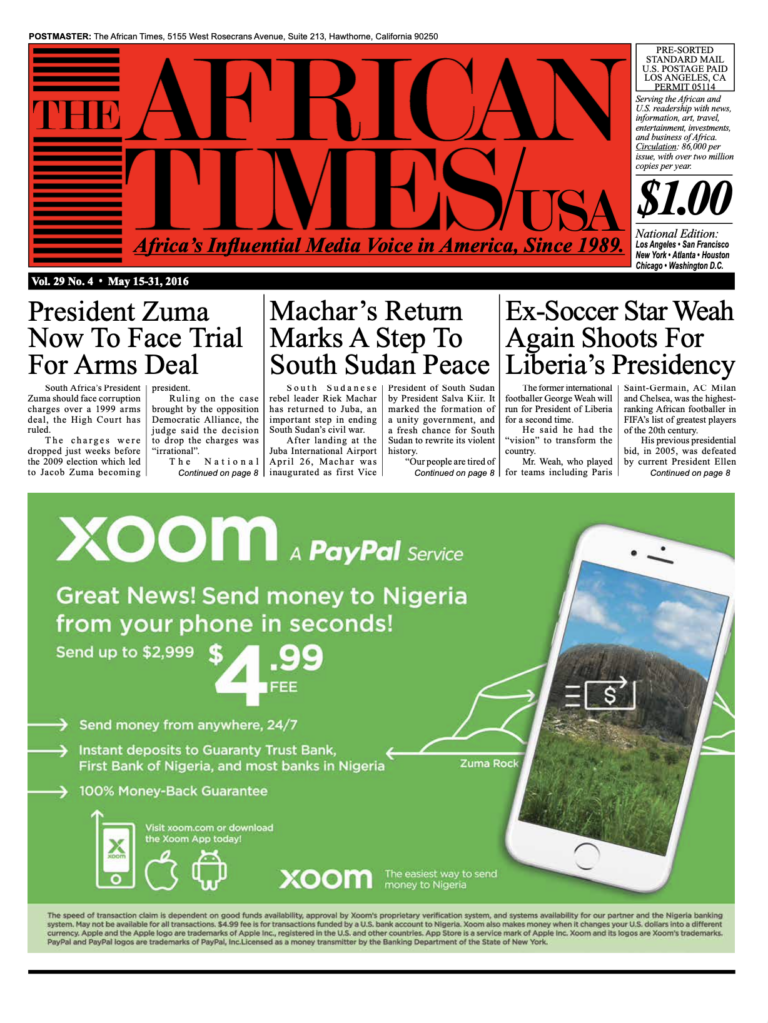 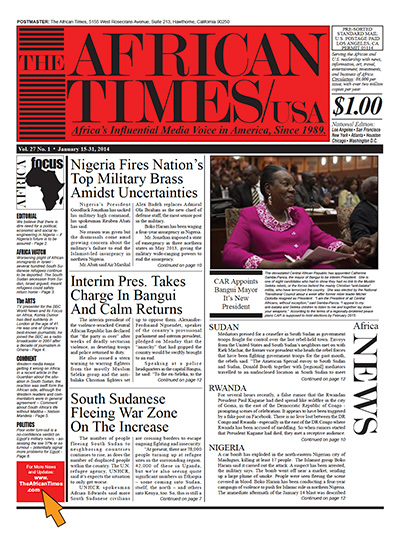 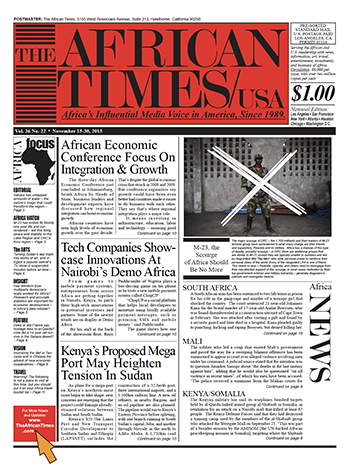 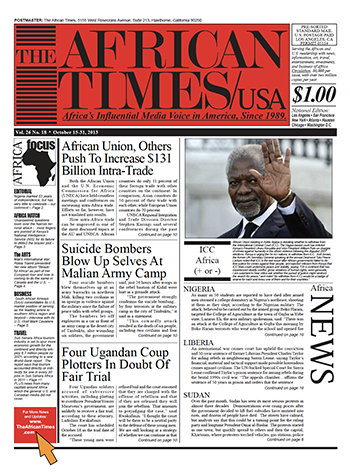 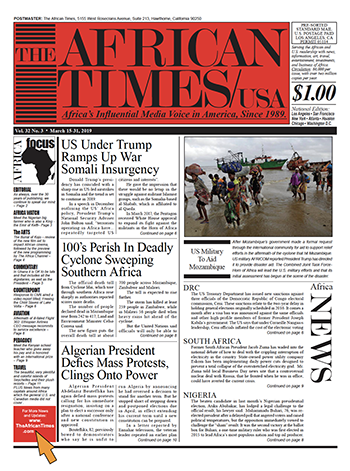 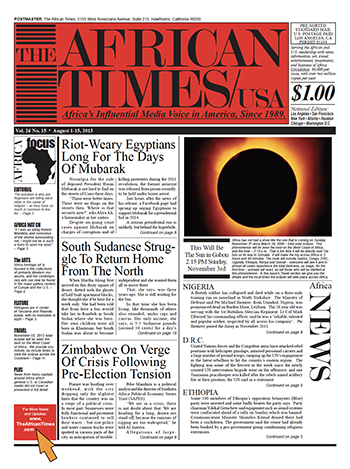