Following the Tigray conflict, It’s A Rocky Road To Peace In Ethiopia

All wars end. So will the Tigray conflict. But when and how will peace come, and will it be sustained? What can we learn from other experiences of war and peace?

History suggests that while there are many routes to war, the path back to peace is the same: through negotiation. But this is effective only when one side has more-or-less won or when both are stalemated. Then the conflict becomes ripe for solving.

Until then, external diplomacy has little leverage. Foreign involvement, such as military intervention or economic sanctions – have mixed results. They may tip the balance in the short-term, but usually prolong the overall conflict. This is because the targeted side takes umbrage and digs in deeper.

A future vision for peace in Ethiopia is, as yet, elusive. Domestic and geopolitical factors mean that this conflict has enough fuel to burn for some time, and there are no easy extinguishers at hand.

The essential conditions for peace, that is the military victory of one side, or leadership change on one or both sides is unlikely any time soon. In fact, it is probable that the conflict will get more vicious before it simmers down as both sides regroup their fighters, mobilize additional forces, and replenish their war-making stock.

The length of a war matters. As Syria exemplifies, the longer its course, the more difficult the peace-making.

This is because the chance of appalling brutalities increases, by design or accident. As the way a war is waged determines the quality of succeeding peace, vicious conflicts make it harder to return to decency. The psychology of warring leaders and groups is vital in peace-making. Several African conflicts provide sobering reflections on how wars end. The vicious Nigerian civil war killed more than a million people and finished only when Biafra surrendered, leaving behind a divisive legacy that is still unfolding.

The Mozambican civil war dragged on for 15 years, ending only when the Soviet Union and South African apartheid collapsed. Angola’s multi-layered, post-colonial civil war lasted 27 years; its end was triggered only when a principal protagonist, Jonas Savimbi, was assassinated.

Sudan holds the African record for the longest running civil conflict. Since its independence in 1955, it has had some 60 years of civil war interrupted only by South Sudan’s secession. The new nation has itself been embroiled in subsequent ongoing strife.

As peace is ultimately made in hearts and minds, those who suffer a lot need consolation through finding meaning from their pain and loss. If they are not de-traumatized, they become nuclei of future conflict. Therefore, the blood and tears of a long-drawn conflict must be propitiated through justice and reparations.

There is no standard way to do this as each context and culture must find its own accommodation. So, we have varied approaches, appropriate in their own settings. Examples include Sierra Leone’s Special Court, South Africa’s Truth and Reconciliation Commission and Rwanda’s gacaca courts.

None were perfect but their greatest virtue was bringing justice closer to the communities of both survivors and perpetrators.

Ethiopia will not lack models from which to choose the best features for their circumstances. Even if that takes decades. Germany only recently acknowledged its early 20th century slaughter of the Herero and Nama peoples in Namibia as a genocide, and offered compensation.

Whenever peace does come, keeping it is a permanent endeavor. That is why memorials are built to symbolize the painful journeys of sundered peoples, and carefully-balanced histories taught in schools. Thereby, a shared understanding emerges, forgiveness and healing become possible, and acceptance of the good and bad that is everyone’s lot. The opposite is exemplified by Korean and Chinese tensions with Japan’s teaching on its atrocious World War II conduct.

How does all this apply to the Ethiopian conflict in Tigray? Although a young conflict that is less than a year old, it has already generated a formidable human toll with nearly 6 million in dire need.

Grim as that is, the underlying nature of the conflict is more alarming. War crimes, mass atrocities, and egregious violations of humanitarian laws have taken place. These are reminiscent of the Darfur genocide but facilitated by upgraded technologies such as drones and tanks.

Thousands have been raped. Countless summary executions have occurred. The means of livelihood have been deliberately destroyed, and food and other humanitarian aid ‘weaponized’ through their denial.

Refugees have poured into neighboring Sudan, even as the fighting has also extended within Ethiopia. Terror stalks the land with thousands of detentions and disappearances of Tigray-identity people.

This is a thoroughly modern conflict, and all the more vicious for it. Waged across multiple theatres, it combines the worst tactics of our angry age. In cyberspace, hearts and minds are targeted through hateful exhortations, reminiscent of earlier genocides in Rwanda and former Yugoslavia.

Skirmishing is also fierce in the diplomatic arena, paralyzing the African Union and the United Nations, even as Addis repulses high level envoys and rejects peace-making efforts.

A greater complication comes from the realization that the mass atrocities committed in Tigray qualify, prima facie, as crimes against humanity and acts of genocides as per definitions in the Genocide Convention and the Statute of the International Criminal Court.

If that is accepted by an international court of law or UN Security Council
(however unlikely at present), the precedents from previous genocides such as in Rwanda, Darfur, Srebrenica, Cambodia, make for uncomfortable reflection. All historical genocides have ended only by countervailing armed force. But this is unlikely, not least in the aftermath of failed interventions
in Afghanistan and Sahel.

However, that does not stop internationalization of this crisis. Eritrean forces are already involved along with rising regional tensions, especially with Sudan and Egypt.

Peace is not imminent

The sad conclusion is that Ethiopia’s Tigray war will not end until it becomes ripe for solving. Meanwhile, tragically, more pain must be endured. That is why it is so important to redouble humanitarian efforts. Not just to save lives and relieve suffering. But also to keep the light of humanity shining, pointing towards the path of peace, whenever the belligerents have the courage to walk it. 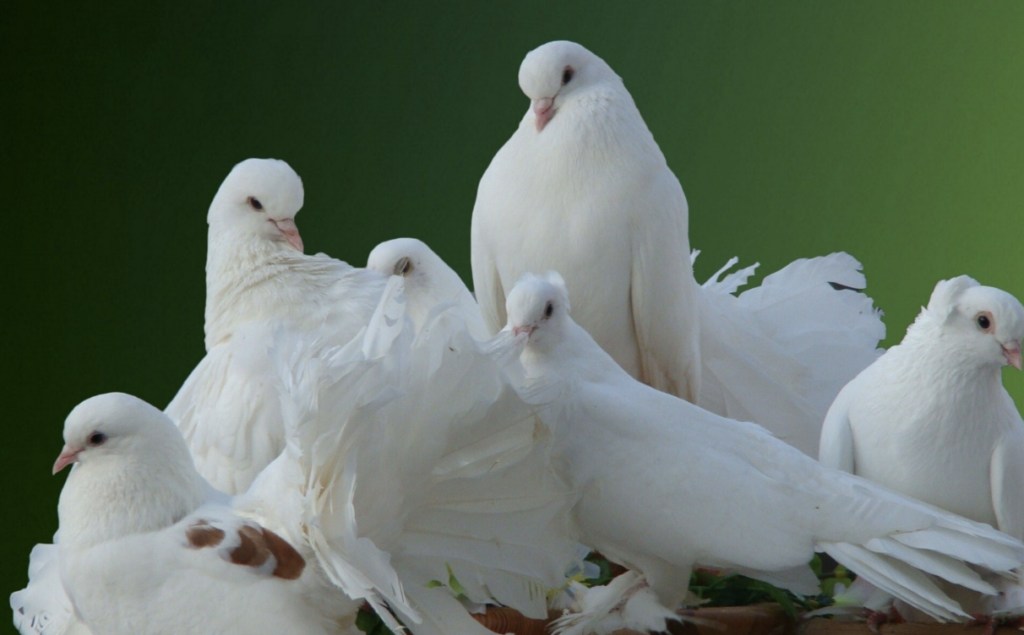 Shedding fresh light on the history of the Yoruba people

From an epoch-making book jus freshly minted, our guest writer who himself is the author of the book gives readers an insight into the Yoruba people of West Africa who can be found between Nigeria, Benin Republic, Togo, Cote D’Ivoire, adjoining cities in the sub region and the Diaspora – the culture, religion and mythology, lifestyle and influences. How all these impact today’s world is not only eye-opening but provides and proffers solutions to some of the challenges of contemporary times.