The many faces of Africa around the world remains largely unheralded, unknown and at times, mythical. Weekly, our editors identify various subjects about Africa and unpack them for you. 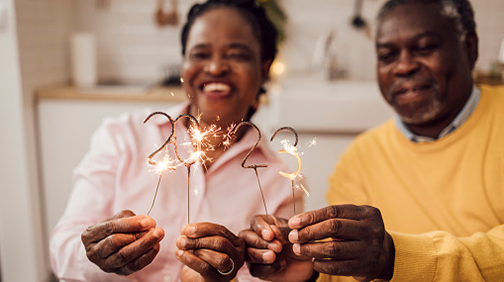 How Africans Cheered In The New Year In Local Greetings

Afrikaans is a West Germanic language of Southern Africa mostly derived from Dutch. It developed as Dutch settlers and indigenous African mixed languages beginning in the 17th century. Today, an estimated 15 to 23 million people call Afrikaans their mother tongue. It is mainly spoken in South Africa and Namibia and can also be heard in parts of Botswana and Zimbabwe. 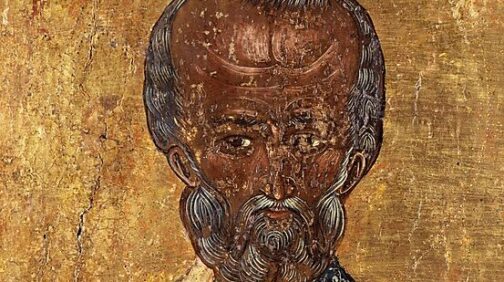 Who is the real Saint Nicholas?

Nicholas was born during the third century in the village of Patara, in what is now the southern coast of Turkey. He was born of very wealthy ethnic Black Anatolians of the ancient Roman Empire. According to tradition, Saint Nicholas still young, traveled to Palestine and Egypt. He became bishop of Myra soon after returning to Lycia.

He was one of those ancient and dominant Black Moors of European Mediterranean that you only fleetingly come across in today’s western history, because the Gothic Europeans would hide the true and rich Black history in Europe. 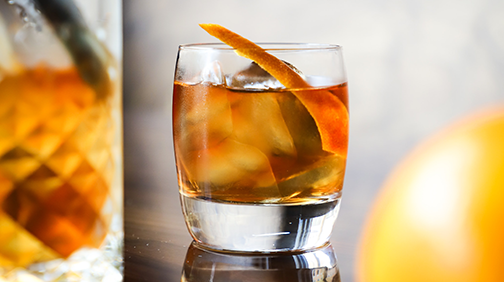 Who Is Nearest Green, The African Genius And The Classic Bourbon He Made?

AHH! – The great taste of this American classic is due to a Black Master Distiller named Mr. Nearest Green who while being owned and then employed as  free man by Reverend  Dan Call used the African way to filter water with charcoal to make Call’s whiskey smooth and mellow.