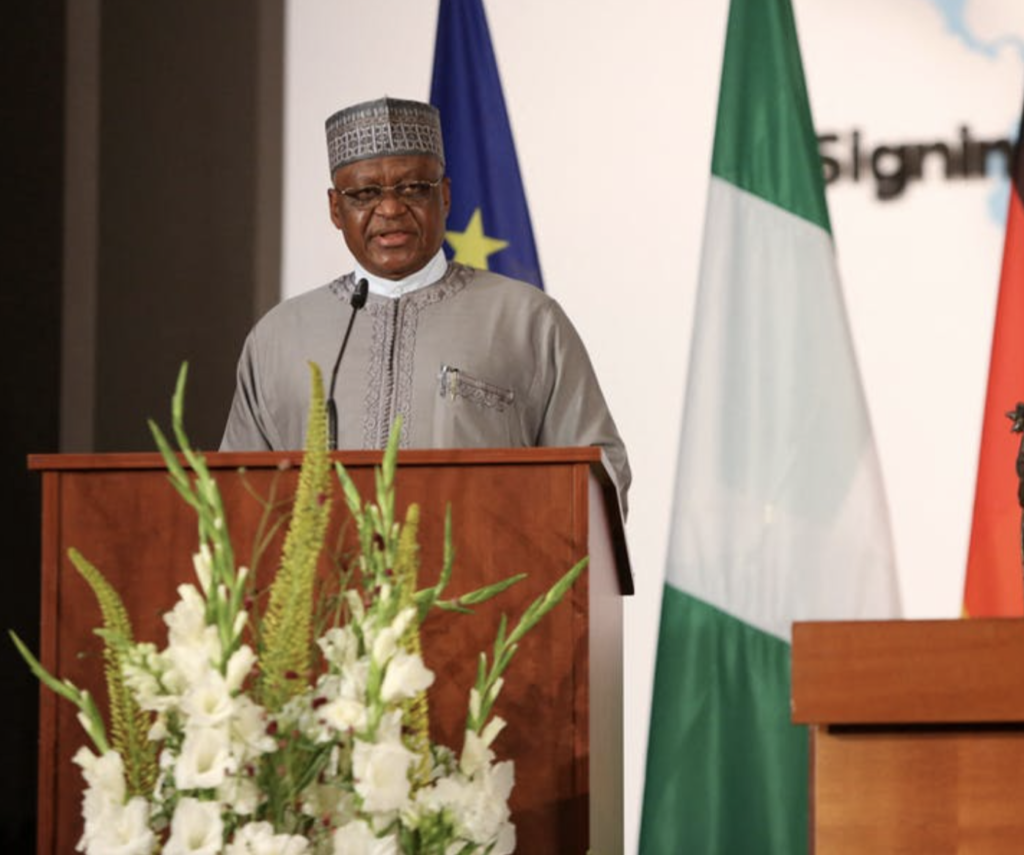 The governments of Germany and Nigeria have signed an agreement for the transfer of ownership of 1,130 works of art to Nigeria. All of the works

– collectively known as Benin Bronzes though they include sculptures made of brass and ivory – were looted during the British punitive expedition to Benin in 1897, before arriving in the collections of 20 German museums. Two objects – a head of an Oba (king) and a 16th-century plaque – were handed over during the ceremony on 1 July at which the agreement was signed. Talks continue over the timeframe for the return to Nigeria of further artefacts, with the Nigerian government agreeing to keep some of the works in Germany on loan, while the German government has pledged support for new museum facilities in Benin City.