Houston Event to Encourage US Oil Firms to Invest in Africa 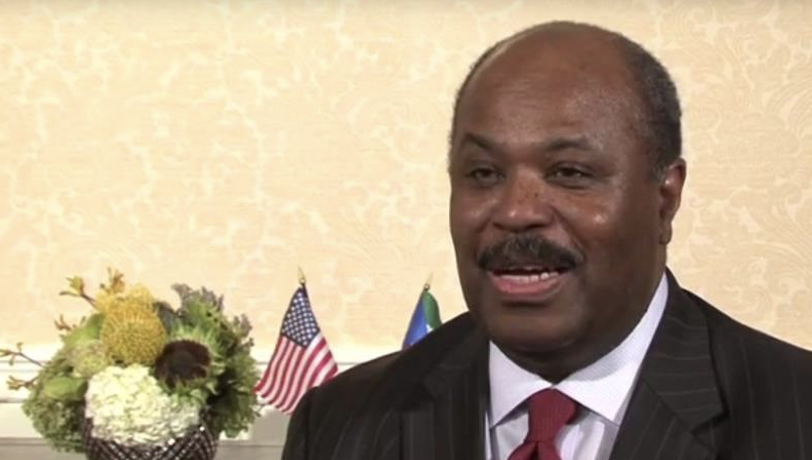 Since becoming chairman of the US-Africa committee of the African Energy Chamber (AEC) last July, Kearney has been seeking to whip up American business interest in the US-Africa Energy Forum 2021, which is being organized by AEC and the events management agency Africa Oil & Power (which has now renamed itself Energy Capital & Power) and will be held on 4-5 October in Houston.

In addition to the networks of Kearney, a former deputy assistant secretary at the Department of Commerce in the Bill Clinton administration (1993-2001), the AEC, which is presided over by the lawyer NJ Ayuk, can rely on the support of several members of the US-Africa committee. They include the American boss of Fortesa Senegal, Rogers Beall, and Reg Spiller, the CEO of Azimuth Energy Investments, which is the parent company of Azinam, an oil junior that is active in Namibia and South Africa.

Dean Foreman, the chief economist at the American Petroleum Institute (API), and the Africa director at the US development agency Millennium Challenge Corp (MCC), Alicia Robinson-Morgan, are also involved in the event. Very active on the continent, MCC regularly finances major road and electricity projects in Africa.

The countries represented at the US-Africa Energy Forum 2021 will be Senegal, Angola, Equatorial Guinea, South Sudan, Libya and Nigeria