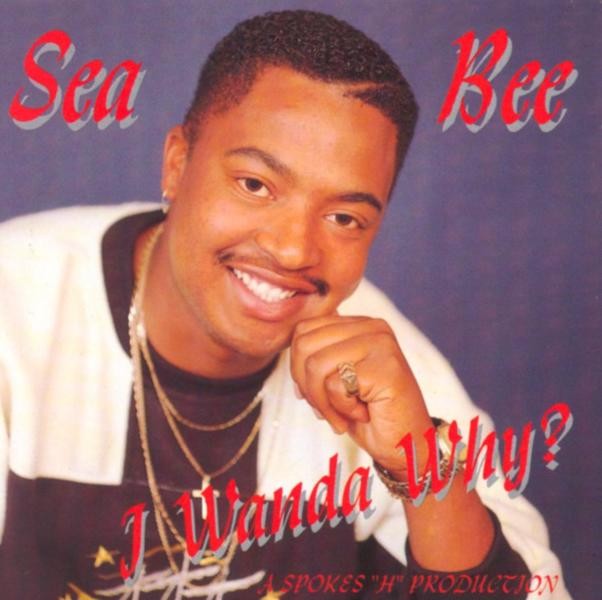 His debut album, ‘I Wanda Why’, in the early 1990s will go down as the hit song that propelled the South African pop beat Kwaito to become a global brand.

That’s from the one and only, SeaBee whose real name is Sibi Motloung Be it in homes, shebeens, taverns, radio stations, TV stations, taxi cabs, ranks, hostels, train stations, nightclubs, parties and other celebrations ‘I Wanda Why’ has continued to receive overwhelming applause from the millions of people who are been touched by this South African classic.

The man some have proudly duped as ‘Sebokeng’s Finest’, turned the world of of South African music around forever, especially the new music genre Kwaito, with that legendary and unforgettable album, I Wanda Why, album.

It has also been stated by others that the key to the album’s success remains the magic touch of “Spokes H”, who composed, produced and arranged all tracks.

The iconic album consists of six songs: ‘I Wanda Why’, ‘Stoppa’, ‘Slowdown’, ‘People’s Party’, ‘Thiba’ and every listener’s favorite, ‘Homeboy’.

Till this day, “I Wanda Why” album stills motivates millions of people. Back then, while the political leaders were ‘scratching their heads’ as to what to provide the youth with, SeaBee, Spokes H, Chilly Bite and the rest of the Kwaito pioneers gave the Mzansi youth direction and leadership. The success of Kwaito is a proof of that fact.

Hitting the airwaves in South Africa in 1993 on the Mighty Good Sounds imprint, according to Rush Hour, “Sea Bee’s debut album was a hit in the earliest days of kwaito, the house-infused soundtrack of a newly democratic nation.While it may have been Sea Bee’s release, key to the album’s success was the magic touch of Spokes H, who composed, produced and arranged all the tracks. Sea Bee would soon disappear off the radar, while Spokes remained an influential and popular figure in SA until his untimely death in 2013. The latest release on DJ Okapi’s Afrosynth Records removes two tracks from the original six-track album, keeping four of the choicest downtempo dancefloor bombs – ‘Home Boy’, ‘I Wanda Why’, ‘Thiba’ and ‘Stoppa’ – all heavy on the bass, with uplifting vocals and unique lyrics guaranteed to not let any discerning (or aspiring) DJ down – ever!”

The real story behind, ‘I Wanda Why’s success is that it inspired a generation and others to follow about what is marvelous, fantastic and greatness that can come from the Ghettos.

Although it was originally released in 1993, ‘I Wanda Why’ continues to be enjoyed by all and sundry in South Africa and elsewhere.

Thank you to our legends. Kwaito Stars.