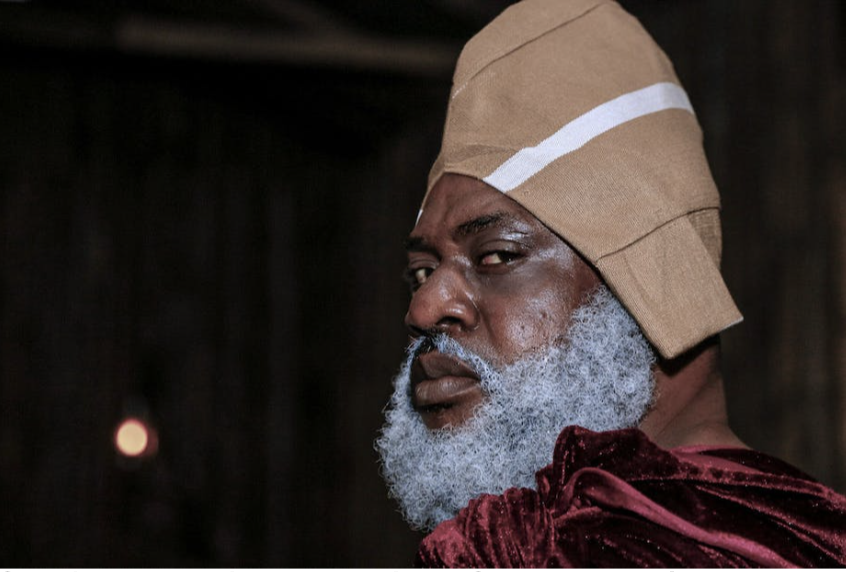 Elesin Oba, the King’s Horseman is a new movie coming to Netflix. It is based on Nigeria’s most famous play, Death and the King’s Horseman, written in 1975 by Nobel Prize-winning author, activist and academic Wole Soyinka. Directed by the late Biyi Bandele, the film – in the Yoruba language – is generating global attention with a world premiere at the Toronto International Film Festival. Tunde Onikoyi, a lecturer in African literature and film, acted in the original play. We asked him what it is about and why it still matters.

What is Death and the King’s Horseman?

Death and the King’s Horseman is a famous play based on a historical event in Nigeria in the time of British colonial rule of the country. It tells the story of Elesin, the king’s horseman.

He was prevented from committing ritual suicide by the British colonial powers. The play was written by Wole Soyinka in 1975. After studying theatre in the UK, Soyinka returned home to newly independent Nigeria in 1960. He threw himself into researching Yoruba culture, song and dance. The play was ultimately the fruit of this research.

What is the story about?

Death and the King’s Horseman is set in the Oyo Kingdom in south-west Nigeria in the early 1940s. Oyo tradition demands that Elesin Oba, the king’s horseman, must commit suicide before the king is buried in order for his spirit to lead the king’s to the great beyond. But Elesin Oba failed in his duty. The story ends on a tragic note – his son, Olunde, has to return from studying medicine abroad to commit suicide in place of his father.

So, the play is about ritual obligation; the traditional Yoruba belief of abobaku (self-sacrifice). It is a mission that you cannot jettison. It is a must. It is something that is not a tragedy in its real sense, but it becomes a tragedy when the man who was to perform that role does not do it. He fails because he puts himself before his assignment – choosing to sleep with a woman before performing his role and also because he was working with the colonial leaders. He finds a collaborator in Mr. Pilkings, the ignorant colonial administrator.

Who is the playwright?

Professor Wole Soyinka is a man of many faces. He is a playwright; he is an activist. He is also a novelist and poet, an essayist and an autobiographer.

Soyinka was born in Abeokuta in south-west Nigeria in 1934. He was jailed at least three times for criticizing the government. In one of those instances, he hijacked a radio station to accuse the government of rigging a regional election in 1965. He was kept in solitary confinement for holding a meeting with the leader of the Biafran secessionists, Odumegwu Ojukwu, during the Nigerian civil war in 1967. His works became more popular after his incarceration. He won the Nobel Prize for literature in 1986.

Soyinka has really contributed so much to the growth of education and art culture in Nigeria. For someone like me who has directed his works and played roles in two of his plays – Kongi’s Harvest and, of course, Death and the King’s Horseman – I realized that for one to understand Soyinka’s work you need to understand the man. His way of life, his attitude to life.

His philosophy is hinged on justice, which he has described as “the prime condition of humanity”. He believes the greatest threat to freedom is the absence of criticism.

What impact did it have?

You cannot imagine the kind of impact the play had. It spurred global interest in Nigerian culture. It is still performed around the world. The theme of the clash of cultures further enlightens audiences about colonialism, that no culture is superior to another.

Much more, the richness of Yoruba culture, its language and proverbs, are brought to life in the play. It revolutionized a cultural revival in Nigeria. It was so impactful that examination bodies in Nigeria and West Africa had to include the drama in the curriculum of both secondary and tertiary schools. It has become the subject of university scholarship internationally. It forced African literary scholars – including me – to learn more about our culture.

The real power of the play lies in its timelessness. This is because the themes it explores are still relevant. The world is still battling with racism and cultural imperialism. Indigenous people around the world are finding ways to safeguard cultural heritage. By filming Death and the King’s Horseman, the producers are helping safeguard Nigerian cultural heritage.

How is the play relevant to a Netflix audience?

Well, I think the question you should be asking is how is it relevant to Nollywood – the Nigerian film industry? I can watch Death and the King’s Horseman on another platform. I can watch it in the cinema. So, it is not essentially about Netflix, it is particularly about the play and how the play has actually been created as a Nollywood adaptation. However, on Netflix, it will break more ground and hopefully increase the demand for films like it, especially in Yoruba. 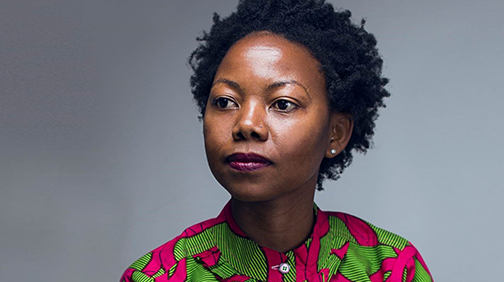 In Zimbabwean author NoViolet Bulawayo’s new novel Glory – longlisted for the Booker Prize 2022 – animals take on human characteristics. Through this she explores what happens when an authoritarian regime implodes, using characters who are horses, pigs, dogs, cows, cats, chickens, crocodiles, birds and butterflies.