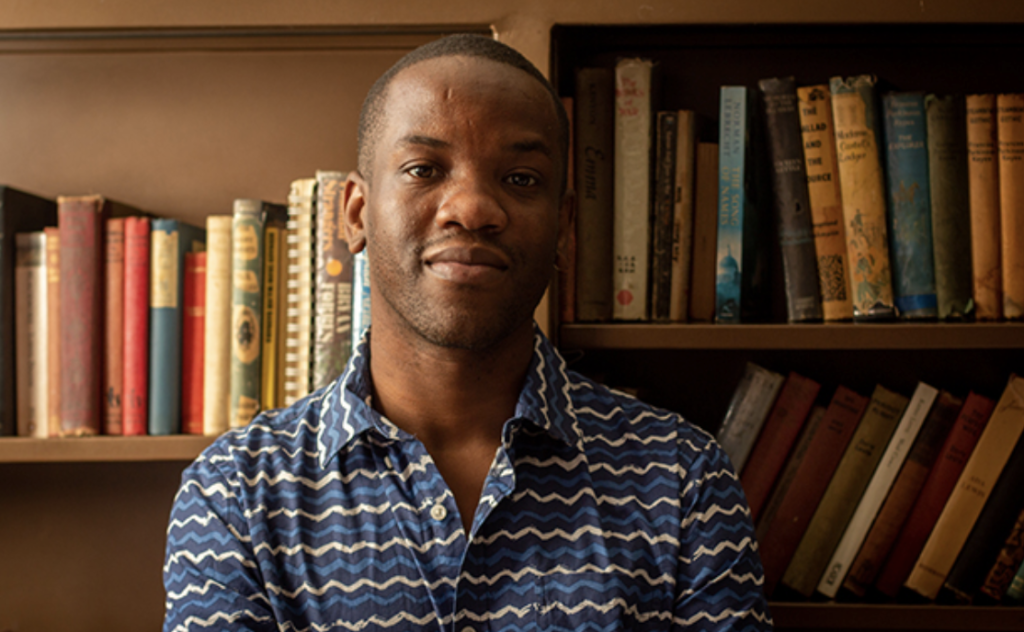 Driven by Booker Prize winner and Brunel Creative writing Professor, Bernardine Evaristo, this is the £3,000 competition’s final year. It will be renamed the Evaristo African Poetry Prize and funded by The African Poetry Book Fund.

“It still feels so surreal because this is the 3rd time I’ve entered the contest,” said the Bulawayo-born branding entrepreneur.

“Writing those poems demanded a lot from me. In other ways, winning feels right,” said the 30-year-old.

“The very first thought I had when I heard the news was ‘okay, what shall I do next?’ It is a high honor to win but it also means that there is more work to do. I have very big dreams for my writing.” 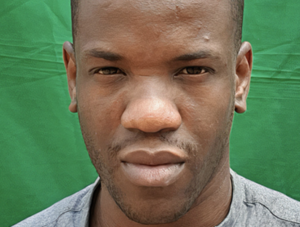 Mpofu’s winning poems map a journey of the Black body through India, Hong Kong, the Philippines and China. His superbly crafted work touches on migration, family, identity, and art.

“The poems unfold in unexpected directions,” judges said, “balancing raw realism and nearly mystical understatement. Mpofu’s urgent silences and aching directness are all the more remarkable given the testimonial-like and retrospective nature of his lines.”

Mpofu describes his collection as ‘fictional autobiography’, with the different countries mentioned in his poems all places he has lived in or visited at some point.

“I wrote them as an analysis of some of things I went through,” he explained. “Some of them deal with racism, which was a very painful part of my experience living and travelling in Asia. Also, I realized that the experience of travelling as a Black African, not immigrating but travelling, is something we often do not talk about. There are many pleasures and lessons, but we are also faced with unique challenges owing to the image the world has of Africa.”

Previous Brunel International African Poetry Prize winners include Warsan Shire in 2013, whose words poured poetry into Beyoncé’s album, Lemonade. Brunel University London has backed the award since 2012. “Every year the standard continues to rise, and this year is no exception, with a scintillating array of talent and voices,” said Professor Evaristo. “This and other initiatives have caused a major sea change in the spread and fortunes of African poetry around the world.”

The first Evaristo African Poetry Prize will start gathering entries in September. “I’d like to thank the judges and everyone else involved with the prize”, Mpofu said. “It has made space for complex African stories, like mine, to live in the world.” 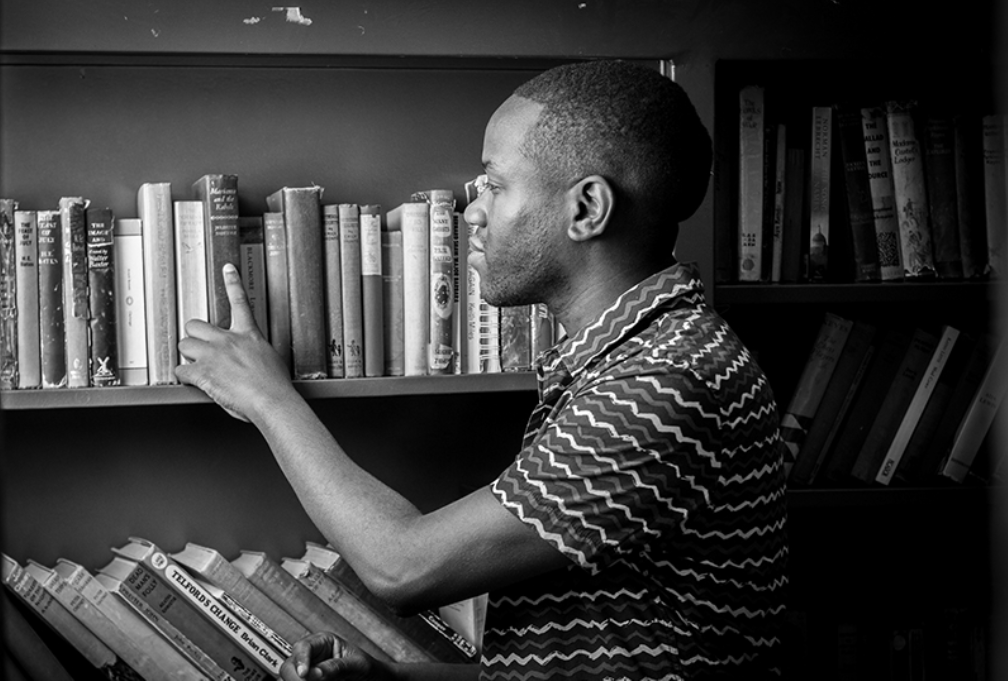 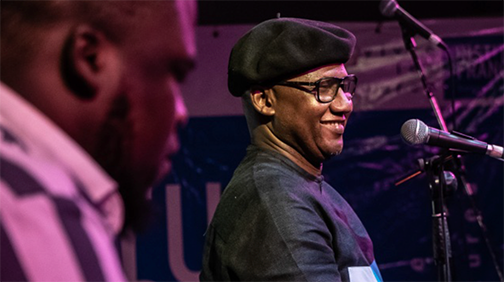 Hundreds of music lovers from around the world flocked to Saint Louis, Senegal this week to enjoy the city’s 30th annual jazz festival.

There were performances from nine main acts at the event, which held from June 2-5. Some of the more notable artistes were Senegalese griot Noumoucounda Cissoko and French-Martiniquais jazz bassist Sélène Saint-Aimé.