This is the section that provides answers to your various health and wellness issues, especially for people of African descent – holistic, diagnostic, curative, historical, and intervention. Our experts will assist with tips on how to improve your quality of life. 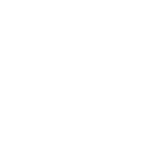 Sponsored by THE TIMES as a Community Service

SCD’s Unwritten History: A Blood Disorder That Could Be In Your Bloodline 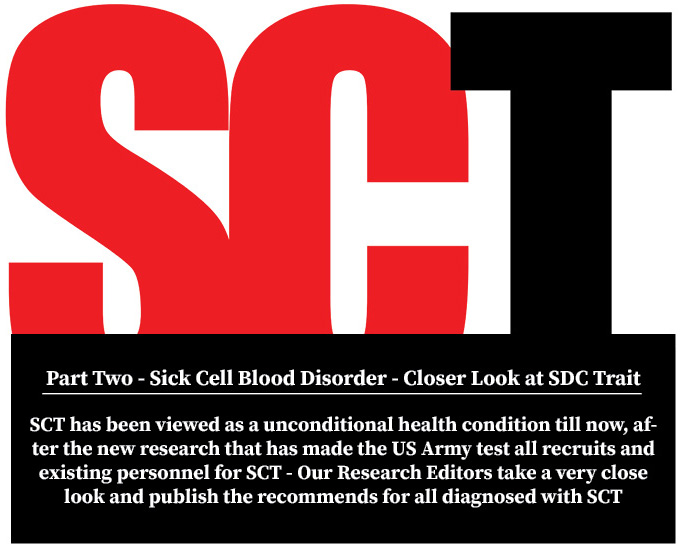 As had been stated in the first part of this presentation by The African Times/USA research team of editors about the health condition known as Sickle Cell Disorder (SCD) that affects over 200,000 Americans with direct ancestry connection with the malaria belt of Africa, SCD is an extremely deadly health and healthcare challenge for people of color in the United States and all over the world. It is a condition that needs to be prioritized within the national and international forums and you will see why we believe that SCD needs to be tackled at both the personal and family levels.

SCD is a group of inherited, genetic blood disorders. The condition can cause extreme pain and is not preventable, nor is it communicable. People with SCD are at risk of life-threatening infections.

These include pneumonia and meningitis. They are at risk of other complications such as stroke, loss of vision and suffer from chronic fatigue. If left untreated, sickle cell disease can prove fatal.

People with sickle cell anemia (SCD) have inherited two abnormal hemoglobin genes that cause their red blood cells to become rigid, and sickle shaped. When these stiff and sticky cells clump together, they can impede blood flow and lead to severe pain, and unpredictably cause any number  of diseases and/or physical health problems.

Over the millennia, Sickle Cell trait (SCT) has evolved through inter-mating where one parent is SCD carrier and the other is not, that includes the inter-racial marriages of today, where the offspring will be born with only  one gene that carries the SCD.

More than two million Americans carry one copy of the abnormal gene, they have inherited one sickle cell gene and one normal hemoglobin gene. This condition is termed as Sickle Cell Trait (SCT) .While those with SCT usually have no signs of disease and live a normal life, they can  pass the flawed gene to their children, and if both parents have SCT (versus SCD ) the child will carry both genes and have full-blown SCD, with all the blood disorder  complications.

However, the above reflects a general, if not superficial knowledge of SCD and SCT that requires to be expanded, and particularly the SCT knowledgebase and recommends. 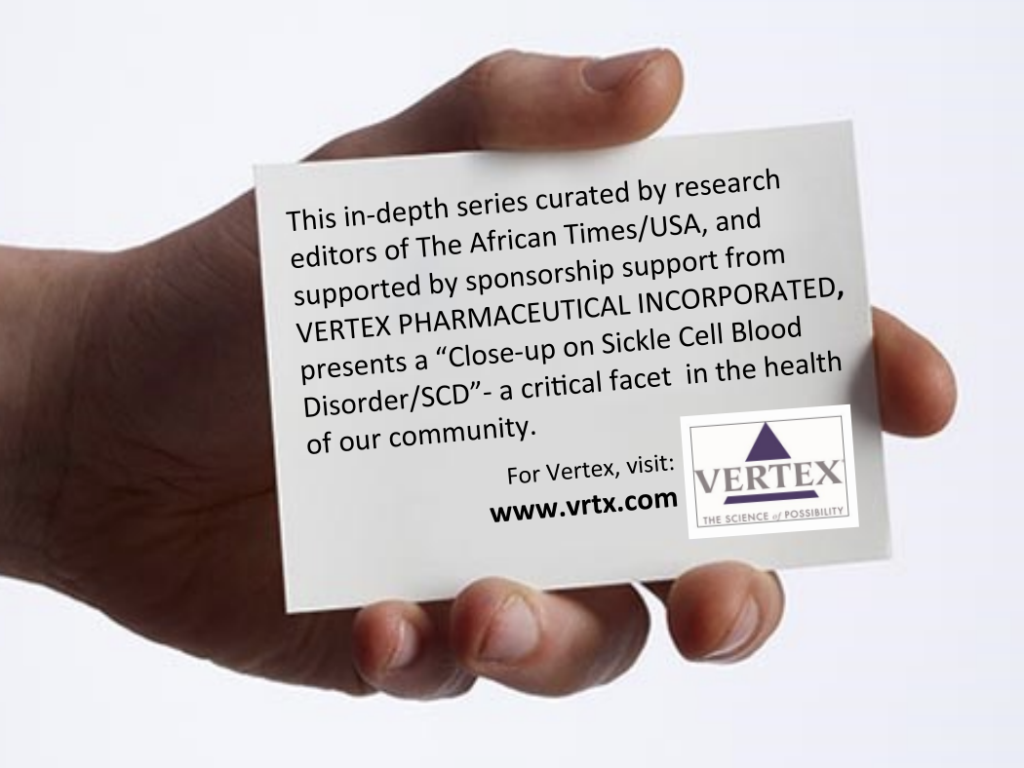 The report established that people with SCD Trait (SCT)  have an increased risk for exertional rhabdomyolysis, a severe breakdown of skeletal muscle caused by extreme physical exertion. The muscle damage can lead to kidney problems and, in some cases, death, and is typically undetected – recent advent of healthy young Black athletes collapsing on the field are vivid examples of this SCT vulnerability.

The US Army participated in 2011 in this three-year study to assess whether soldiers with sickle cell trait (SCT) have an increased risk for exertional rhabdomyolysis and death. The study was supported in part by NIH’s National Heart, Lung, and Blood Institute (NHLBI). The analysis included a total of almost 48,000 soldiers, more than 3,500 with sickle cell trait.

Since then, the US military – all service branches – screen all recruits and existing ranks for SCT – however being diagnosed with SCT does not prevent from joining the military.

Based on the above, those who carry the one gene, i.e. The Sickle Cell Trait (SCT)and  who are extremely physically active, such as athletes and military personnel, are more prone to exertional rhabdomyolysis.

These are the conditions to watch:

History of SCD is tied to human evolution, migration, climate evolution and changes over millions of years.

The SCD evolved as as a direct protection from the mosquito-causing malaria and in so doing saved millions of our ancestors. However, as millions of years passed by, its negative side evolved which is what we  are dealing with today.

interesting note of the malaria factor of SCD took place in 1880 during the French initial dig of the Panama Canal. The French preferred hiring Black workers from Jamaica, since all of them originally were captured into slavery in the malaria infected areas of Sahara and West Africa and were able to withstand malaria – this they realized from their colonial holdings, that certain Africa groups were “somehow” protected from malaria. This realization came prior to SCD being understood and discerned as a disease and blood disorder. None of the Jamaica workers died of malaria, versus those who were from the other Caribbean Islands, such those from Barbados who got afflicted and perished due to the Panama mosquito infestation.

Migration of our ancestors has precipitated SCD. About 50,000  years ago they moved from the south of Africa going  north along the Rift Valley, the East coast of Africa,  bypassing  Central Africa due to  its 36-million-year problems with tsetse flies and the sleeping sickness. Portion of them continued north and the others turned west at about the equator, reaching  West Africa and what we now call the Sahara. These areas  were lush, full of game, new foods –  grains leaves and unfortunately mosquitoes and with it, malaria.

The Western move into Africa’s  malaria territory ultimately activated the body to adapt and protect, and SCD came about and left its mark in the two letter DNA  discord of all those who inhabited the malaria territory and TODAY this DNA continues to affect all those with their ancestry traced to that geography.

How Did SCD Show Up In America?

After millions of years, our ancestors started the migration toward the Nile populating Nubia, Egypt and beyond.

SCD history in the Nile Egypt area is well documented. Many of the Egyptian mummies show that they suffered or died from SCD, including King Tutankhamun Ut who suffered and died of SCD. Many, if not most of the mummies that have undergone  DNA testing had SCD and it is now known that the heart diseases which used to be viewed as the major cause of royal deaths was caused by SCD.

The Americas and the Caribbean received its SCD gene carriers via the Middle Passage that brought around 1.6 million  enslaved Africans from Africa, who now domiciled in the U.S, with about 47 million who have direct ancestral heritage DNA from Africa. Most of these  had either SCD or SC genes.

Research and clinical trials are now taking place in many of the leading research centers in the U.S. and elsewhere.

In the next part of this three-part series, we shall examine the economic toll of this dreaded blood disorder on people of color.