Top 10 African Countries with Highest GDP Per Capita in 2022 There are many indices with which the economic growth, output and development of a country is measured. GDP per capita is one of the truest measures of a country’s economic output.

GDP per capita is the sum of gross value added by all resident producers in the economy plus any product taxes (less subsidies) not included in the valuation of output, divided by mid-year population

A high GDP per capita indicates a high standard of living, a low one indicates that a country is struggling to supply its inhabitants with everything they need.

African countries with the highest GDP per capita in 2022 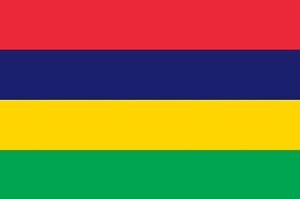 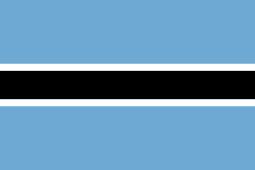 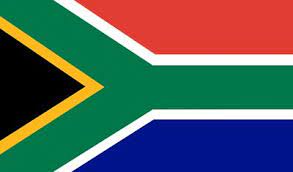 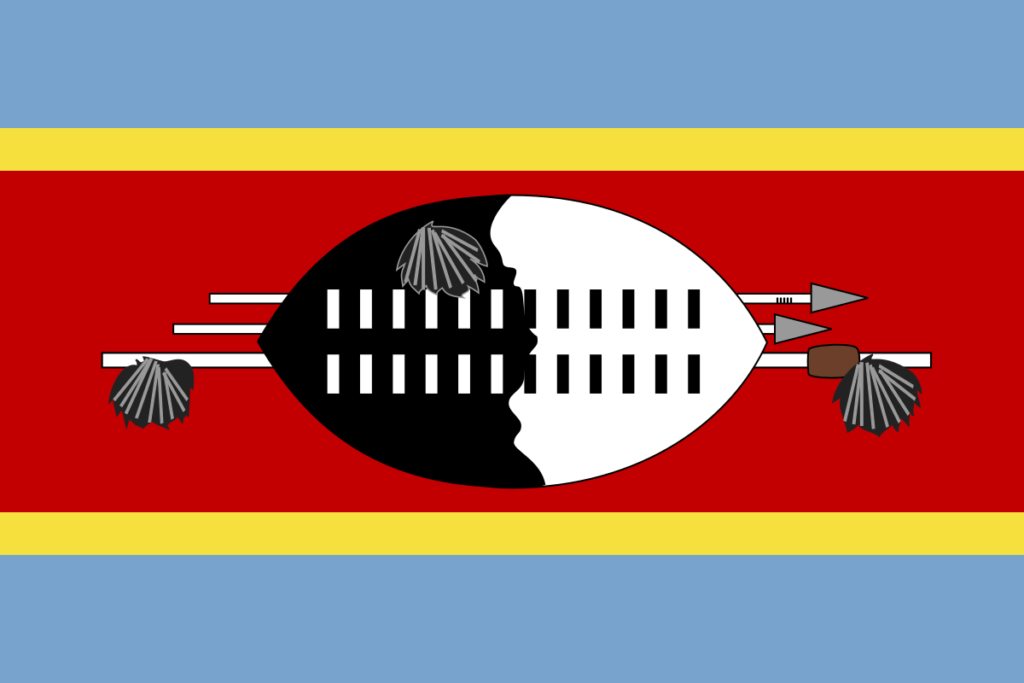