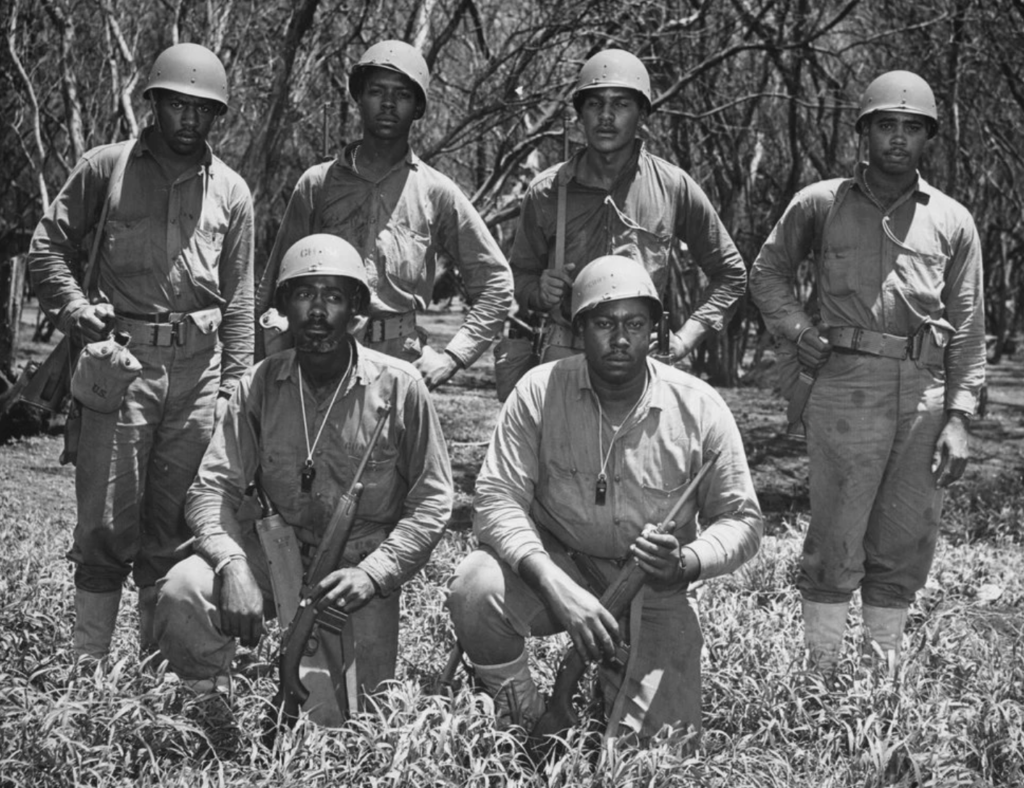 For decades, nine U.S. Army bases have carried the names of men who fought against the U.S. Army – in a war waged to defend and perpetuate the slavery of people of African descent.

These military installations, all in Southern states, were named to honor such figures as Gen. Robert E. Lee, who commanded the Confederate Army; John Bell Hood, an associate of Lee’s known for being both brave and impetuous; and Leonidas Polk, an Episcopal bishop who, thanks to his friendship with Jefferson Davis, began the war as a major general. All three enslaved Black people.

Created by Congress in 2021 to recommend names that exemplify modern day U.S. military and national values, a federal panel took a major step on May 24, 2022, toward removing this remnant of “lost cause” ideology.

That ideology is the discredited notion that the Confederacy’s rebellion was an honorable struggle for the Southern way of life and that what Confederates viewed as the “war of northern aggression” was over states’ rights, not slavery.

What the government called the Naming Commission proposed rechristening nine of the Confederate-themed bases, mostly after men and women of diverse ethnic and racial backgrounds – people who “would be inspirational to the soldiers and civilians who serve on our Army posts, and to the communities who support them.”

For example, Fort Lee in Virginia would become Fort Gregg-Adams in honor of Lt. Gen. Arthur Gregg and Lt. Col. Charity Adams, African Americans who excelled at logistics and other military support functions during World War II. Fort Hood in Texas would become Fort Cavazos, commemorating Richard Cavazos, who received the Purple Heart and other awards for valor in Vietnam and became the first Latino to reach the rank of general.

And Fort Polk in Louisiana would become Fort Johnson in recognition of Sgt. William Henry Johnson, who was posthumously awarded the Purple Heart in 1996 and the Medal of Honor in 2015 for heroism during World War I. As a Black man in the Jim Crow era, Johnson was denied those honors during his military service.

“We wanted names and values that underpin the core responsibility of the military, to defend the Constitution of the United States,” said Michelle Howard, a retired Navy admiral who chairs the commission.

Unquestioned for too long

Until recently, the military installations honoring Confederate leaders received little scrutiny from the media. As a newspaper reporter four decades ago, I gave the names a free pass.

In 1981, I covered the Boy Scouts Jamboree at Fort A.P. Hill in Virginia without mentioning that the base was named for a man who had turned against the United States and fought to defend slavery.

Movement to rename the bases

In recent years, more Americans, including those living in the South, have reconsidered the use of Confederate iconography.

Such concerns escalated in 2015 after Dylann Roof, a self-avowed white supremacist, shot and killed nine Black people during a Bible study at a church in Charleston, South Carolina. Investigators later found a website registered in the name of Roof containing images of Roof posing with the Confederate battle flag.

The issue gained momentum in the U.S. Congress after the George Floyd protests in 2020, when many communities started taking down statues and renaming buildings that honored Confederate figures.

Congress included the creation of the Naming Commission in the 2021 National Defense Authorization Act. Then-President Donald Trump vetoed the bill, but Congress overrode the veto.

Coming up with new names 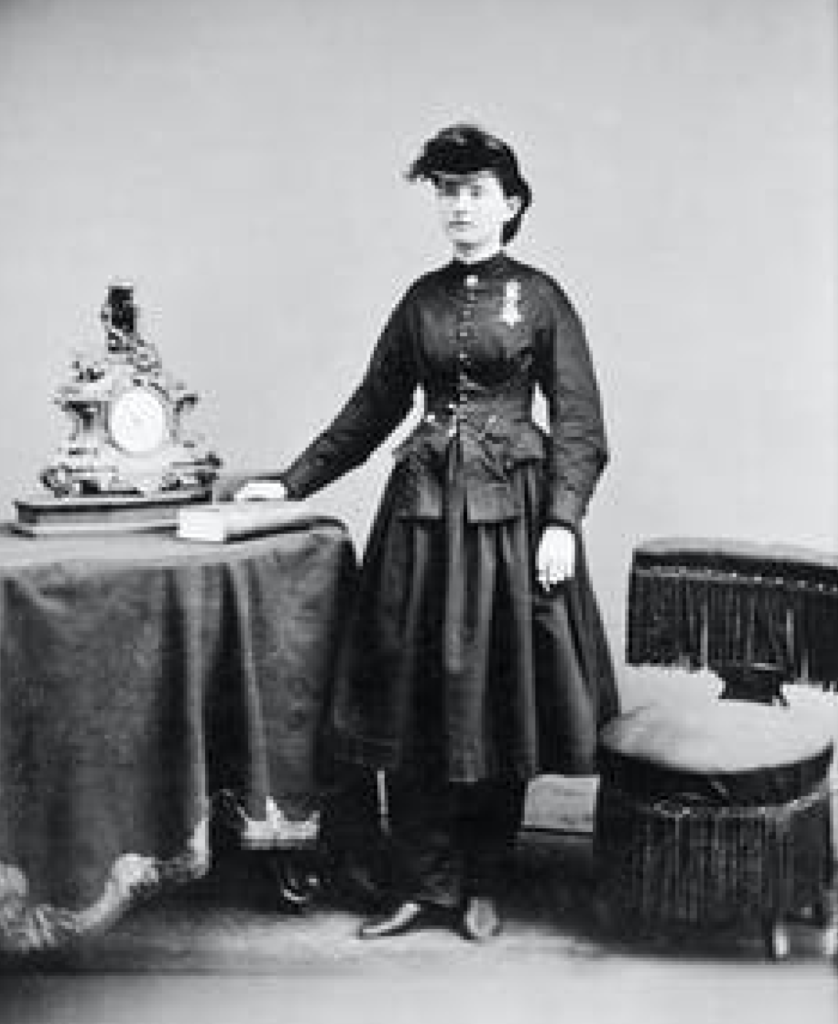 The Naming Commission received more than 34,000 suggestions from the public for new base names.

Every name either originated from or resonated with the local communities,” said Ty Seidule, a retired Army general and the panel’s vice chair.

In addition to the previously mentioned names, the commission proposed renaming bases for:

– Lt. Gen. Hal Moore, who served in Vietnam and other assignments, and his wife, Julia Moore, who has been an advocate for military families and reformed the military’s death notice procedures.

– Dr. Mary Walker, the Army’s first female surgeon, who received the Medal of Honor for her service during the Civil War.

– Michael Novosel Sr., a pilot who volunteered in his forties to fight in Vietnam and subsequently rescued his son, who had been shot down and was stranded near the enemy. Novosel’s selection recognizes
“generational service,” the panel said.

Congress and the U.S. secretary of defense still must sign off on the new names. But people like Troy Mosley, who for years has pushed to erase the Confederate names, is encouraged.

Mosley, who formed a group called Citizens Against Intolerance, said the commission “did a fantastic job selecting name replacements from the rich tapestry of diverse and distinguished military service.”

To people who have anguished over the prevalence of Confederate symbols in the U.S., the commission’s proposals are long overdue 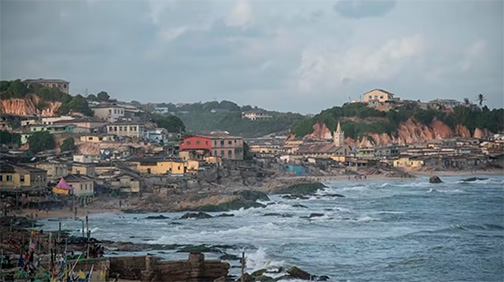 Why Africa Smaller Cities Should Not Be Overlooked

Often when one thinks or writes about urbanization in Africa, mega-cities or primary cities like Lagos, Nairobi, Addis Ababa or Kampala, come to mind. Little, however, is written about places like Gabés in Tunisia, Touba-Mbacké in Senegal, or Ibadan in Nigeria. Yet these are just three of an estimated 885 secondary, or intermediary, cities in Africa that already account for over 40% of the continent’s urban population. Their share is likely to grow over time.