Who is Wizkid? And Why Is He The New Global Music Wonder-Kid?

In fact, seven of the nine African artists nominated for a 2022 Grammy Award – one of the world’s most sought after music awards – are West African. Most of these make music driven by Afro-beat sounds.

Afro-beats is a broad, generic term for African contemporary popular music with rhythmic and harmonic influences of West Africa’s highlife and Afro-beat traditions and Euro-American funk and hip-hop, popularized by the iconic, Fela Anikulapo-Kuti.

For the 2022 edition of the Grammy Awards, Nigeria’s Wizkid is nominated twice – for best global music album and best global performance. Wizkid won his first Grammy Award in 2021 for the video of Brown Skin Girl, a track he made with US superstar Beyoncé.

The 31-year-old stands out as a leading Afro-beat artist from Nigeria whose music has already made a huge sway on the charts of many countries. Wizkid boasts over thirty-two hits, more than seventy music awards, fifty singles and four albums, as well as sold out concert performances across Africa, Europe and America. As a result, he commands a fan base of more than 30 million combined followers on Twitter, Facebook and Instagram.

His songs straddle the rhythmic texture of Nigerian pop that connects with West African diaspora communities across the globe. And when it comes to his career, he set his eyes firmly on America and strategically propelled himself to global fame. 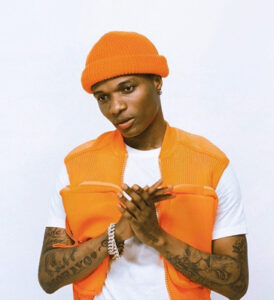 Wizkid was born Ayodeji Ibrahim Balogun on 16 July 1990 in Surulere, Lagos State, Nigeria. He started singing and recording music at the age of eleven in a group called the Glorious Five. He joined Empire Mates Entertainment record label in 2009.

The songwriter, singer and performer worked hard in the early days of his music career in Nigeria’s highly competitive industry. In one of his hit songs, Ojuelegba, he narrates his experience at Mo’Dogg studio in Lagos, where he toiled for a better life. He became famous in Nigeria in 2011 after the release of his debut album titled Superstar. The album opened many more live performance opportunities.

As a young star who foresaw his music traveling beyond Nigeria, Wizkid seized every opportunity to make connections across the music world. For instance, when US R&B star Chris Brown (also famous for allegations of sexual violence against women) performed in Lagos in 2012, Wizkid was with him on stage and subsequently collaborated with Brown on the song African Bad Gyal.

Unlike some other Nigerian popular musicians, Wizkid understood the power of transnational collaboration and worked hard to align his music within the structure and texture of American hip-hop and R&B. In a 2019 interview, he is quoted as saying he did not make music just to be an African superstar.

He has since collaborated with top-notch American stars such as Beyoncé, Akon, Lil Wayne, Rick Ross and Nicki Minaj.

Wizkid’s music career has not been without controversy. Like many of his contemporaries in the industry, he rose to fame amid worries over objectifying images of women in some of his lyrics and music videos. I have argued elsewhere that sexual objectification of women has been a useful strategy for publicity, and serves as a means of enhancing his social status and commercial viability in the Nigerian popular music industry.

Wizkid is particularly accused of emphasizing and objectifying female bodies in the songs In My Bed and Expensive Shit. The public outcry against sexist messages in his music culminated in the banning of In My Bed in 2015, by the Nigerian Broadcasting Corporation. Despite this, his local and international appeal continued to grow.

Wizkid has won more prestigious local and international music awards than any of his Afrobeats peers. He has more than one hundred nominations in different categories of music awards. Some of his big wins include Artist of the Year at the 2021 Apple Music Awards, two BET Awards for Best International Act, three Soul Train Music Awards, an MTV Europe awards for Best African Act, three Billboard Music Awards – and that 2021 Grammy.

For Africa, especially Nigeria, America is the popular culture promised land. To make it in America is to conquer the pop world. And a US Grammy is the most cherished music award. Following the global spread of West African migrants that consume and promote Afro-beat, the music will continue to gain more listeners across the world as more people yearn for new sounds from Africa. Likewise, the demography of its global consumers on YouTube and Spotify grows as top record labels – such as Sony and Universal Music – sign up and promote more Afro-beat artists.

Propelled by the growing spread of Afro-beat, Wizkid has achieved global fame through a strategic set of music goals throughout his career – and has boosted his image by courting controversy and big-name collaborators, infusing Western pop with African flavor in the process. 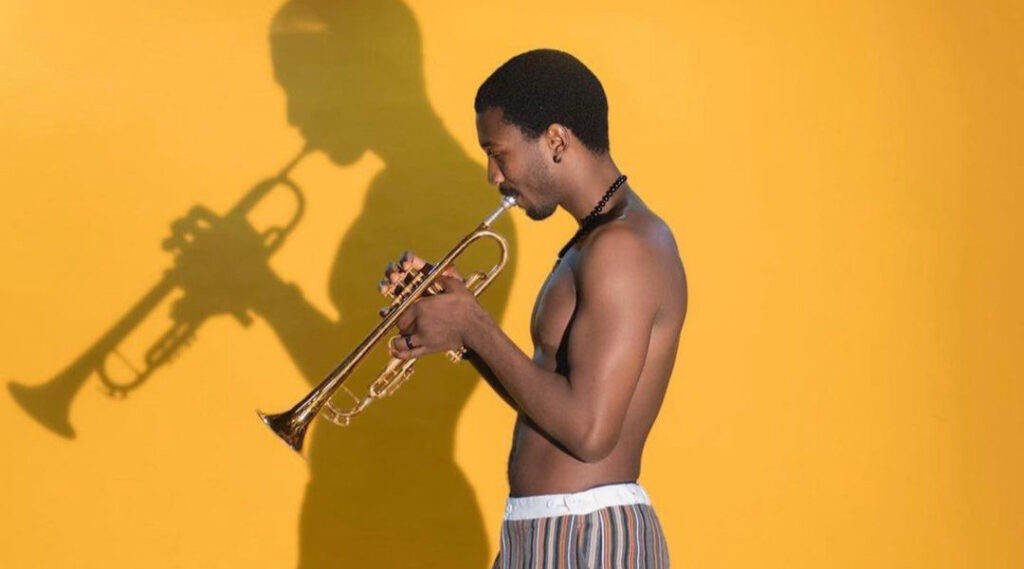 There are a record number of African nominees for the 2022 Grammy Awards and they are almost all from West Africa – Angelique Kidjo (Benin), Rocky Duwani (Ghana), Femi Kuti, Made Kuti, Wizkid, Burna Boy and Tems (Nigeria).

Most of these artists are also proponents of Afro-beat (Femi and Made Kuti, following the musical and political form defined by Fela Kuti)…