Why we are based in California:

The choice of California as the home base for The TIMES is not only deliberate but psychological. Not often well noted, California influences the majority of global trends — trends in fashion, entertainment, media, lifestyle, politics, the arts, and high-tech are set in and reset in California. Simply put, much of the future of the world is influenced by what takes place and is implemented in California.

California is the fifth-largest economy in the world, with over $3.0 trillion Gros State Product (GSP) as of 2020. The economic activity is concentrated in Los Angeles/ Southern California, our head office, which has a focus on media, and the San Francisco Bay Area/Silicon Valley which serves as a global center for high technology. These economic and lifestyle attributes have nurtured the world’s concentration of the new media—most social and public media, video, film, and broadcast companies operate their global reach from California—our colleagues and neighbors.

California is a major resource piping enormous tourism dollars into Africa. It is on record that 50% of American tourist arrivals in Africa are from California. Interestingly it is worthy to note that a number of affluent Californians own holiday homes and lodges across the African continent.

California and Silicon Valley account for over one-third of the venture capital investments in the United States, which has helped it to make California become a leading hub and startup center for high-tech innovation and lifestyle influence. 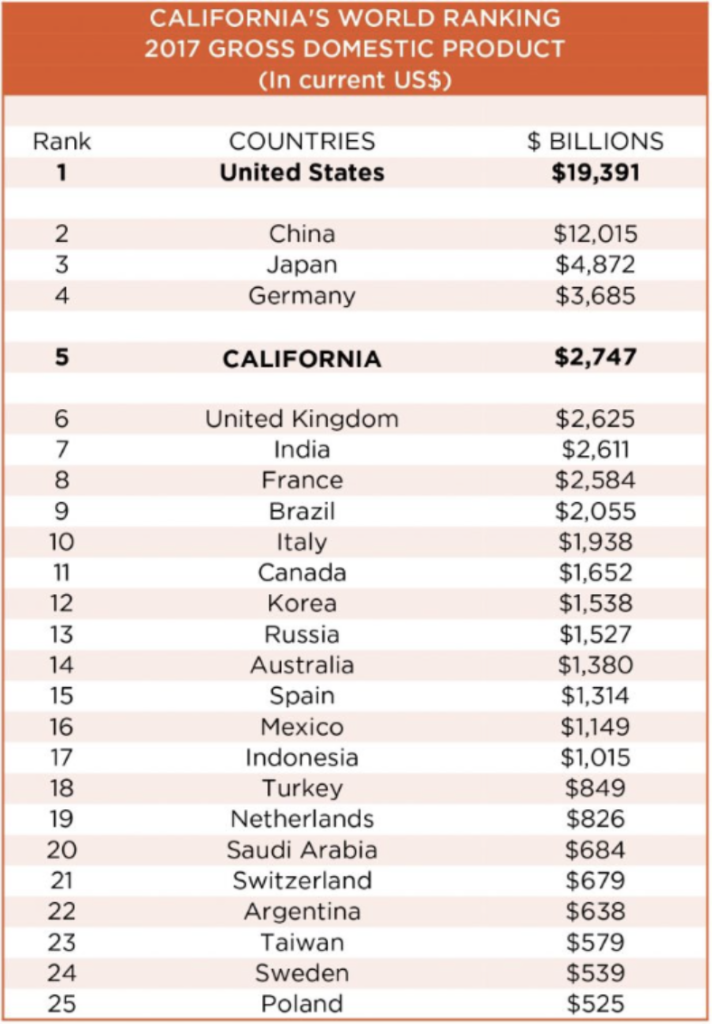